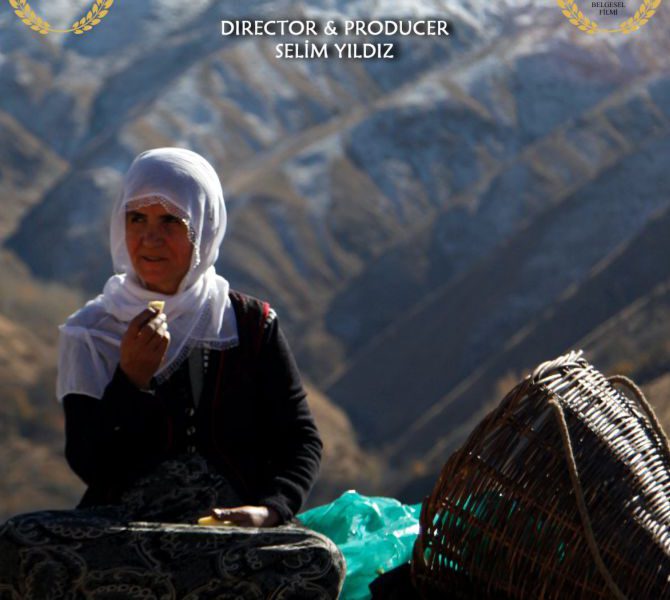 The third and last project of the documentarist Selim Yıldız, this movie tells the story of his mother, Besna, and of his personal journey as a son and as a brother.

It was about ten years ago one day, Yıldız’s brother left home and never came back. The family later discovered that he had joined the guerrilla and thankfully was alive. Upon this discovery, Yıldız promised his mother that he would see the two joined one another again, no matter how long it might take. Then, two years ago, the family heard about their son for the second time. He was in Rojava (Syria) fighting along the ranks of the Kurdish-led army of peoples against the ISIS. Yıldız knew the Turkish-Syrian border was closed but it might be his mother’s last chance to see her son. He decided to accompany his mother, Besna, to Syrian Kurdistan. The two set on a long and dangerous journey to Rojava together. Will Besna see her son again? In the midst of a heartless war, will the mother be able to find his son ?

Given the personal nature of this journey, the director was at first hesitant about sharing it with the world yet he also knows this story is not unique to his mother; it represents the lives of tens of thousands of Kurdish mothers. He decided to tell this story to give voice to their experiences. He knows very well that while his mother was lucky enough to at least know his son’s whereabouts, countless other women have to live with the burden of not even having a grave to visit. 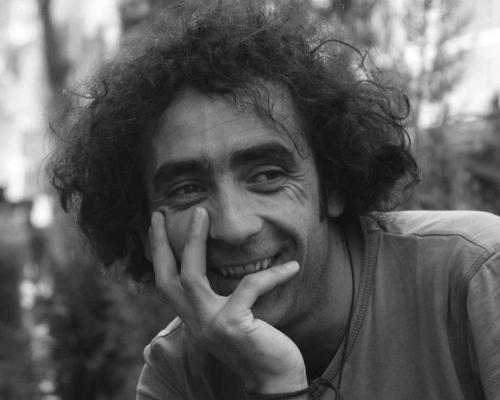 Selim Yıldız was born in 1985, in Bahcesaray District of Van province. He completed his compulsory education in Bahçesaray. Between 2007-2011 he worked as a construction worker while getting his training in documentary and photography at Free University of Istanbul. His works on Kurdish children and Kurdish press have been shown in multiple festivals and received numerous awards. He organized photography workshops with children affected by the 2011 Van Earthquake, struggling to survive in make-shift tent camps. He shot his first documentary,“ 29″, in 2013. His second movie called „I Remember“ was about the Roboskî Massacre. He received the Johan van der Keuken New Talent Award in Documentarist.

We use cookies on our website to give you the most relevant experience by remembering your preferences and repeat visits. By clicking “Accept All”, you consent to the use of ALL the cookies. However, you may visit "Cookie Settings" to provide a controlled consent.
Cookie SettingsAccept All
Manage consent

This website uses cookies to improve your experience while you navigate through the website. Out of these, the cookies that are categorized as necessary are stored on your browser as they are essential for the working of basic functionalities of the website. We also use third-party cookies that help us analyze and understand how you use this website. These cookies will be stored in your browser only with your consent. You also have the option to opt-out of these cookies. But opting out of some of these cookies may affect your browsing experience.
Necessary immer aktiv
Necessary cookies are absolutely essential for the website to function properly. These cookies ensure basic functionalities and security features of the website, anonymously.
Functional
Functional cookies help to perform certain functionalities like sharing the content of the website on social media platforms, collect feedbacks, and other third-party features.
Performance
Performance cookies are used to understand and analyze the key performance indexes of the website which helps in delivering a better user experience for the visitors.
Analytics
Analytical cookies are used to understand how visitors interact with the website. These cookies help provide information on metrics the number of visitors, bounce rate, traffic source, etc.
Advertisement
Advertisement cookies are used to provide visitors with relevant ads and marketing campaigns. These cookies track visitors across websites and collect information to provide customized ads.
Others
Other uncategorized cookies are those that are being analyzed and have not been classified into a category as yet.
SPEICHERN & AKZEPTIEREN